Open your eyes to orchids this summer

Andy is Nature Reserves Manager at Ulster Wildlife and is the official moth recorder for Northern Ireland.

Orchids are the superstars of the wildflower world: they’re colourful, usually stunning to look at and many have fascinating life histories. This group of plants has intrigued us for thousands of years – inspiring art, poetry and obsession. Open your eyes to a bewitching world of bee and butterfly, frog and fragrant (orchids) this summer.

Around 25 species of orchid are native to Northern Ireland. Many have evolved a spectacular range of relationships with fungi or insects and include some of the rarest plants found on this island.

This summer, search for the masters of mimicry cleverly fooling their pollinators, such as the furry-flowered bee orchid with its bee-like pheromone scent (although it’s actually self-pollinating in the British Isles) or the butterfly-wing shaped petals and sepals of the greater butterfly orchid which produces a strong scent to attract night-flying moths. Sample the sweet perfume of a fragrant orchid, or admire the frog orchid with its flowers in the shape of the amphibian. Deep in the woods, look for the bizarre bird’s-nest orchid growing in leaf litter; a parasite that steals its nutrients from the roots of trees, and has dispensed with the green chlorophyll that other plants use to make their food and instead has a creamy-brown colour all over.

You can see orchids throughout Northern Ireland, flowering between April and September, hitting peak flowering season from May. Tempting as it may be, don’t pick the flowers. Orchids look their best out in the wild, and some species are legally protected so you could be breaking the law.

Our top pick is Slievenacloy Nature Reserve; a beautiful species-rich grassland in the Belfast Hills. Slievenacloy is renowned for its profusion of wildflowers particularly orchids, with nine species recorded here. In a good year, you might see thousands of common spotted and butterfly orchids, along with more uncommon species such as lesser butterfly, small white and frog orchid. The melodic sound of skylarks can be heard overhead and butterflies such as common blues and small copper add a splash of colour.

The key to finding orchids is to do your research beforehand: target the right habitats at the right times of year. There are many sources of information: start by visiting ulsterwildlife.org/nature-reserves

Enjoy but be very careful where you tread: as well as the obvious flower spikes there will be plenty of non-flowering leaf rosettes which you should avoid trampling. 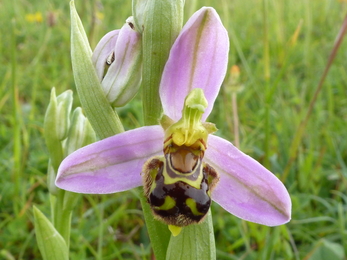 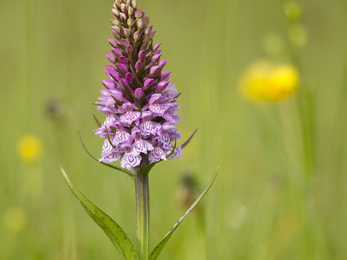 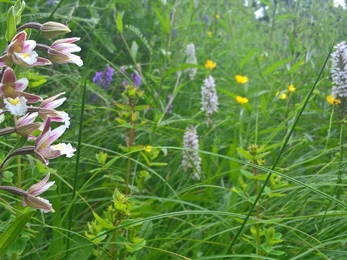 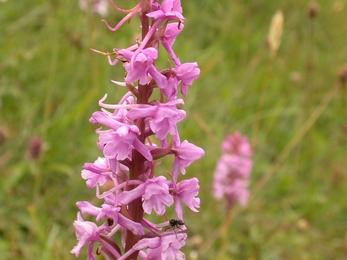 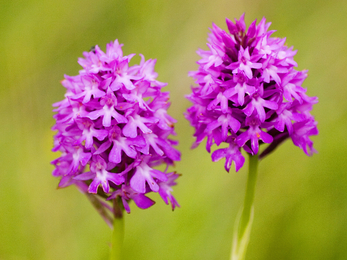 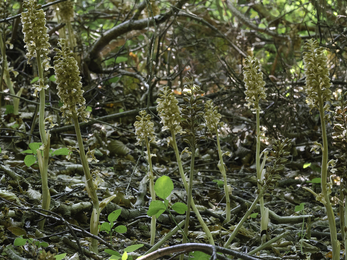 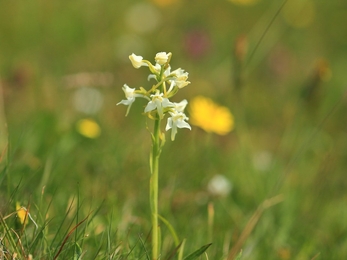 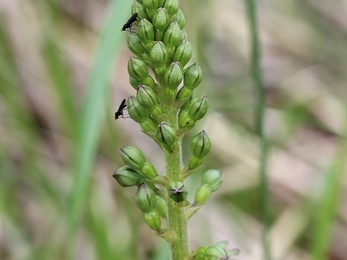 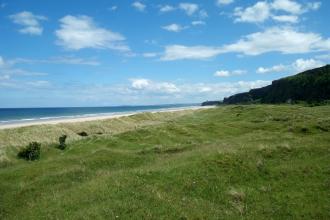 An impressive wildflower-rich sand dune on the north coast of Northern Ireland, home to some of the rarest species of insects in the UK… 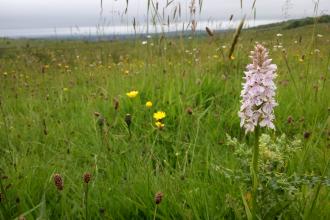 A grassland paradise in the Belfast Hills, home to a stunning variety of rare wildlife. 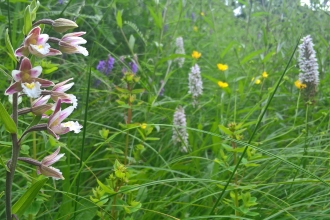 Observations from staff, volunteers and members on our Nature Reserves this week.

Observations from staff, volunteers and members on our Nature Reserves this week.

Hi! My name is Aoife de Bhál and I am a trainee Nature Reserves Assistant on the Our People Our Places project based at Bog Meadows…